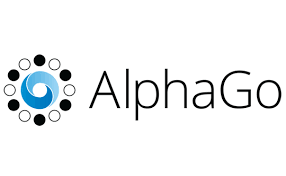 AlphaGo’s algorithm uses a combination of machine learning and tree search techniques, combined with extensive training, both from human and computer play.

The winning of AlphaGo is a new milestone for AI, and it also will brings new impact to our world.

I can see the coming of the second machine age and it will come lots sooner then we think, I will guess that it will be within this 5 year.