Fixing Local Jekyll after Upgrade to 3.0

You Can see that in my repo commit:

And to have same jekyll version with Github Page my local has updated to Jekyll 3.0 with gem update jekyll too 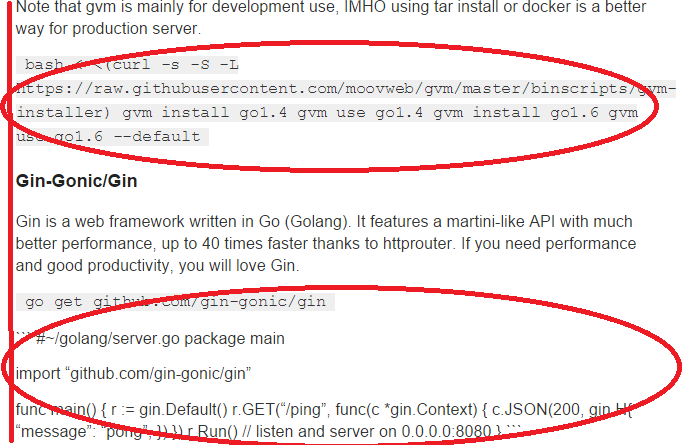 All the Effort I Tried but Failed 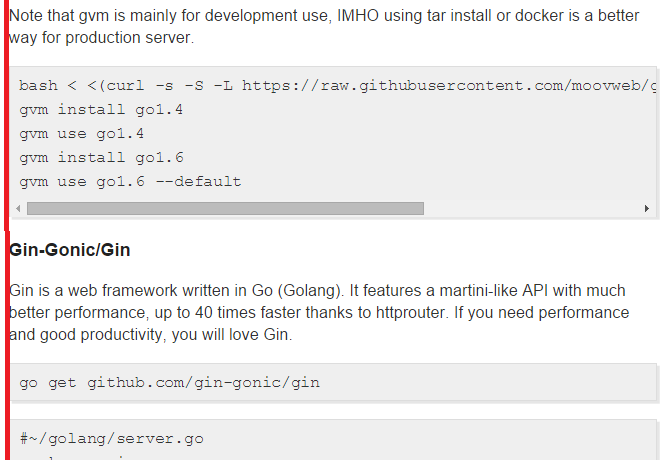 After all the above failed, I think it might be due to markdown has changed, so I go to see the document of kramdown.

Then I found out: