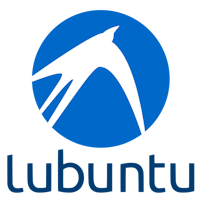 As a developer, you must have heard of ubuntu. FYI, Lubuntu is a light weight version of Ubuntu. Using Lubuntu, you can have more control on your PC.

Advantage for replacing Windows for Lubuntu

If graphic card is not supported by Lubuntu, the best setup will be dual boot Lubuntu and Windows. Play games and watch movie in Windows, however do development in Lubuntu.